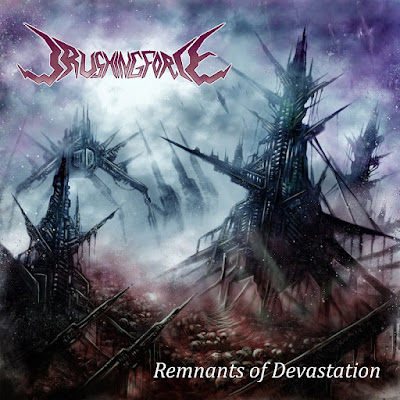 Crushing Force was formed in 2016 at Rochester, New York by Bill Rotach
(guitar, bass, drums) as a one man band. The band originally started out as
instrumental background music for video games, but then turned their texts
to the war, destruction and post apocalypse theme. 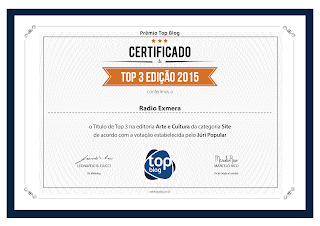